Hour to process commissions for a team of 40

TrustArc helps global businesses meet international privacy regulations. They provide consultancy and technologies across everything from compliance to consent, and privacy assessments to data inventory. After more than two decades at the forefront of their industry, they’re continuing to lead the next wave of privacy innovation.

As the Director of BizOps, Matt's sales commission technology was causing him a lot of problems. The platform, Oracle HCM, was aimed at large enterprises, but he didn’t have the enterprise-level resources to maintain it. While it was functional, it was also complicated and time-consuming to use. It took up tons of resources to add a new employee, create a plan, or troubleshoot a problem. Even software updates required a member of the team to follow numerous pages of confusing instructions.

This struggle was exacerbated by the complexity of TrustArc’s commissions plans. They used a hold-and-release system and operated multiple quotas. All of this required different types of data to be merged from multiple sources, which proved a complex and slow-moving task. TrustArc urgently needed to cut the time it was spending administering compensation. They wanted a fast, simple, flexible, and intuitive tool.

“We learned the hard way that Oracle required ongoing maintenance and a significant amount of resource. We just didn’t have the people to keep the system maintained and updated—it was too big of a commitment.”

Matt explored some options and was immediately impressed by how fast and simple the solution looked during CaptivateIQ's demo. He was eager to implement the full version so he could get more of his valuable time back. Luckily, the onboarding was a breeze. Matt shared everything he could about TrustArc’s commissions data and compensation plans. Then, CaptivateIQ converted all that knowledge into polished plans within their automated platform.

From day one, Matt was enthusiastic about the ease and intuitiveness of the platform. With an interface that’s familiar to anyone who’s used spreadsheets, Matt was confident in using the platform right away. The flexible solution enabled him to quickly build new plans, add teammates, calculate payments and run statements in a fraction of the time with Oracle. Matt was pumped about this modern way of managing commissions!

The flexible solution enabled him to quickly build new plans, add teammates, calculate payments and run statements in a fraction of the time with Oracle.

The day-to-day admin of manual tasks that used to take hours of precious time now require minimum effort. Deploying a new plan took hours instead of days. Matt simply defines the calculations and the CaptivateIQ does the rest. Managing payouts is also a cake. Running, verifying and distributing commission for his team of almost 40 now takes less than an hour. Before, it took eight times as long.

CaptivateIQ's data transformation capability was another huge benefit for TrustArc. Multiple sources of disparate data are integrated with ease, giving Matt more confidence that payouts are 100% accurate, while minimizing disputes. And when the occasional issue arises, he can quickly troubleshoot and resolve it directly in the platform instead of over multiple emails.

The system’s statement builder has made payments more transparent for reps. Every detail they need is right there in front of them, which keeps them happy and motivated.

Matt is just as impressed with CaptivateIQ’s team as their technology. They’re always there for him—even to answer the most mundane query. He loves that they proactively ask him what new features would make his life easier— and then follow through and implement his wishlist.

TrustArc’s operations team is hugely impressed with CaptivateIQ. They rave about how it’s helped them condense their processes—and dramatically reduced the impact and time-drag from managing commissions.

“CaptivateIQ is in a new class of vendor. They are truly there for us all the time. The team has proven that they care about driving continued value for us—and they work really hard to make sure we succeed.” 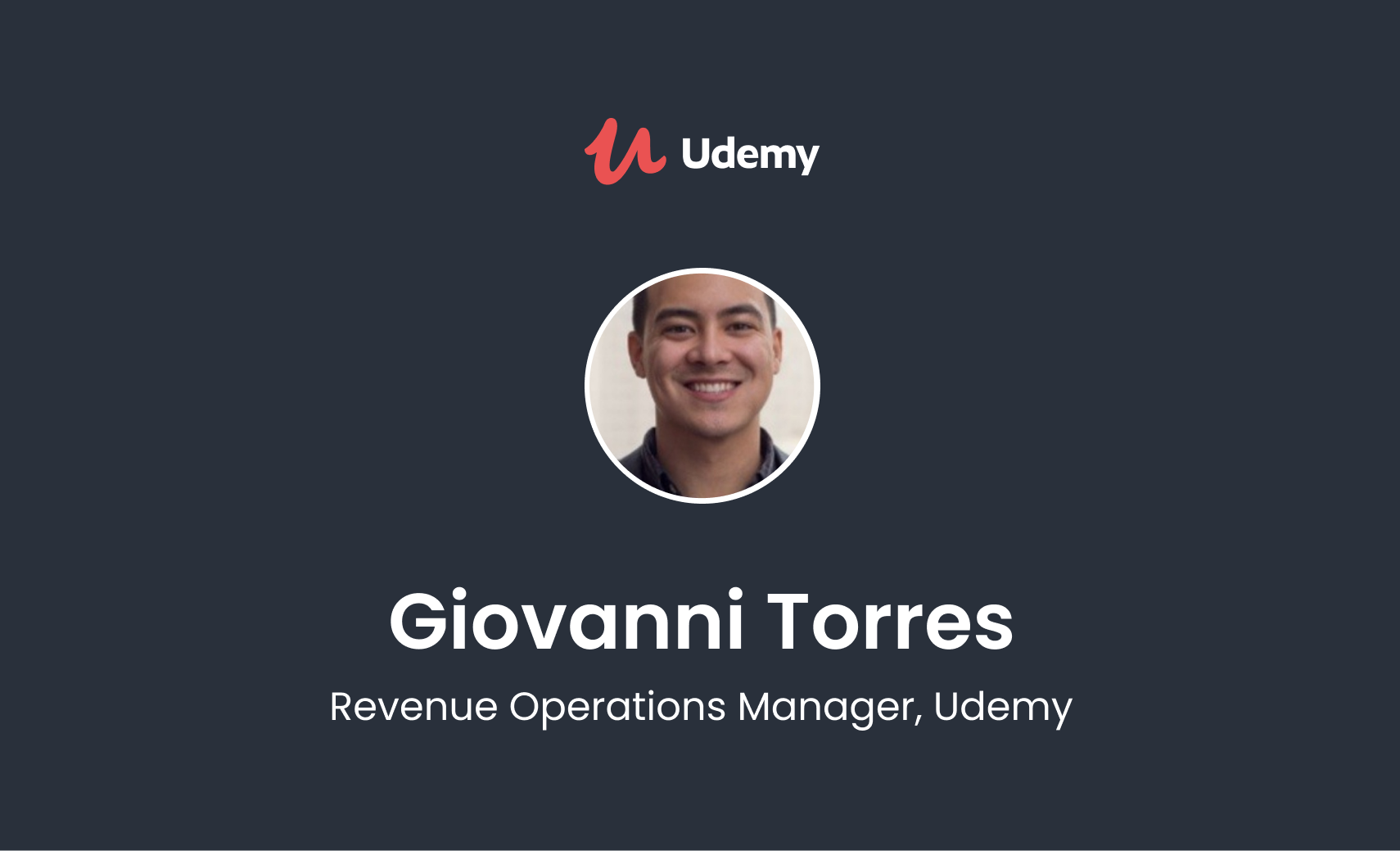 How the team at Udemy reduced their time processing monthly commissions 10x. 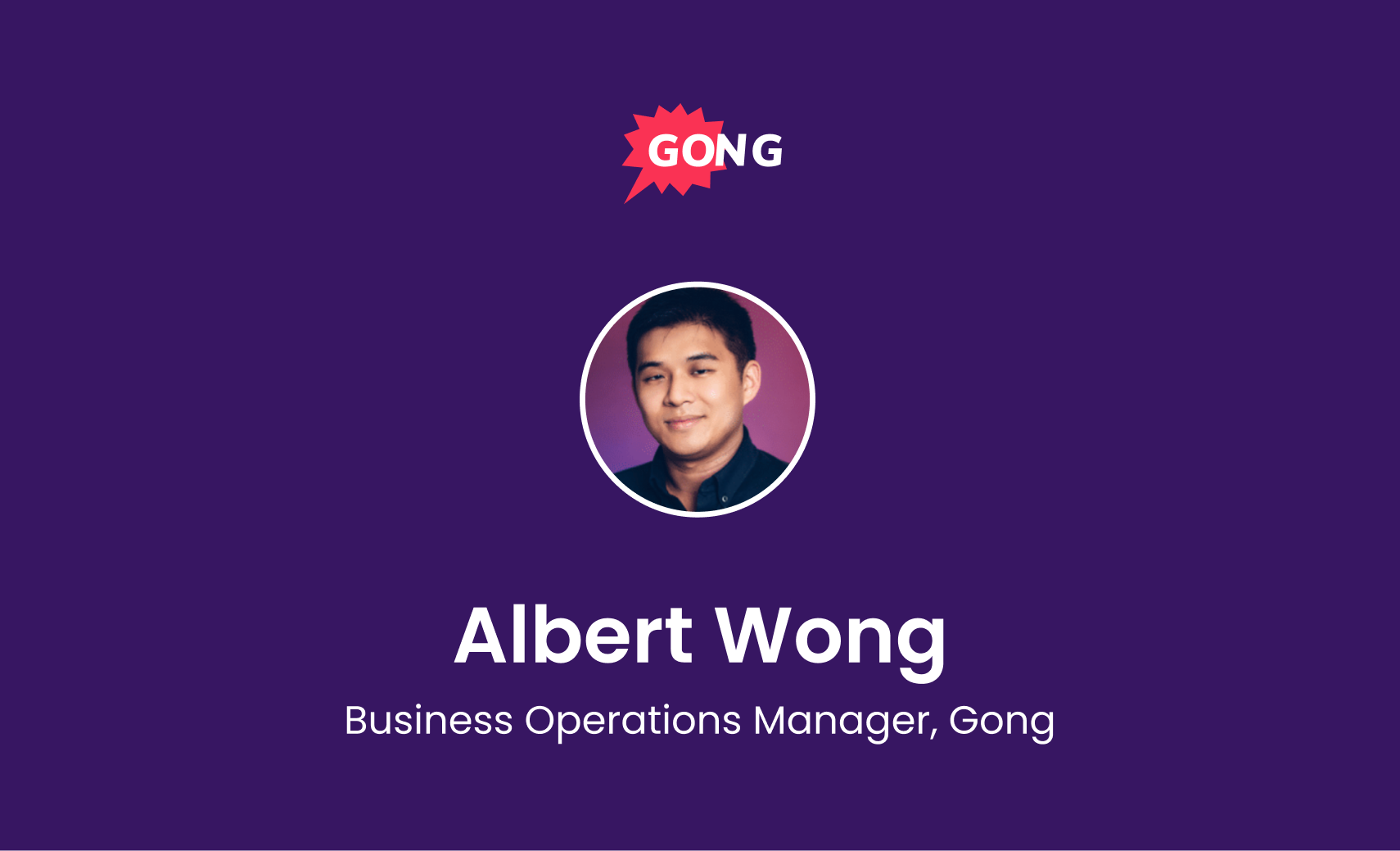 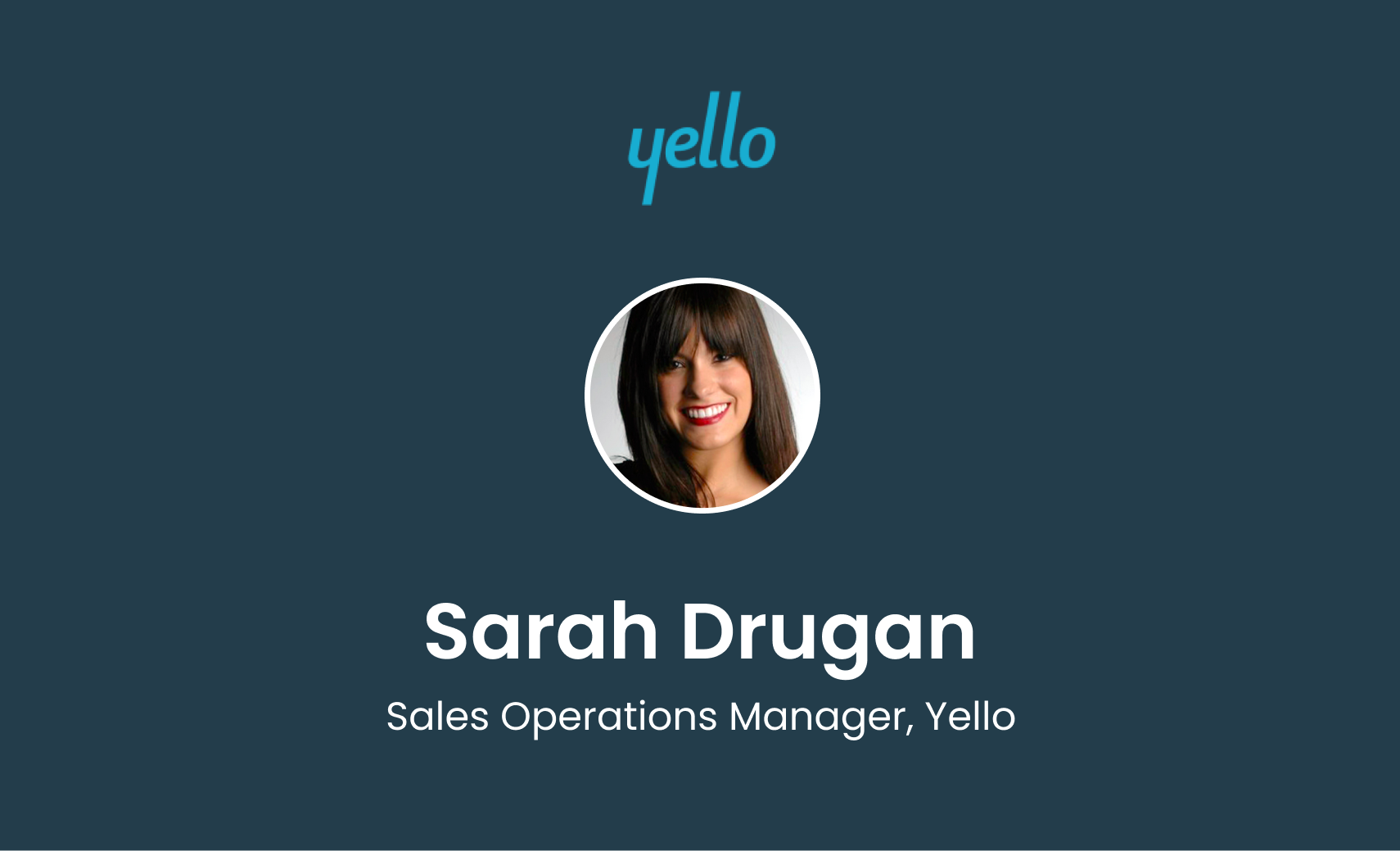